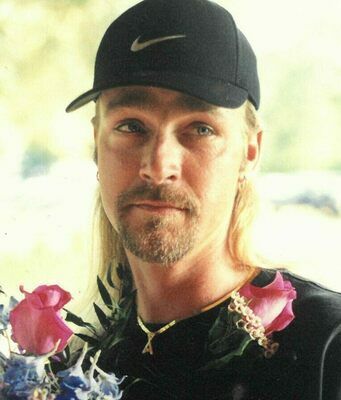 Interment was held in Woodside Cemetery.

Mr. Jackson passed away February 27, 2022, in Houston. He was born February 27, 1969, in Dallas. He spent his early years in Tennessee and Mississippi, and he graduated from Victoria Christian Academy in Victoria, MS. Larry moved to Grand Saline in 1992, where he worked at Bunker Plastics for 15 years, then at Allied Waste, and the last 8 years at Morton Salt. He was involved in the GSYF, and an avid Dallas Cowboy’s fan. Larry is preceded in death by his mother, Diane Jackson; sister, Carrie Ann Jackson; and niece, Lexie Lovell.

Trash Can Swap Out in Progress Before December