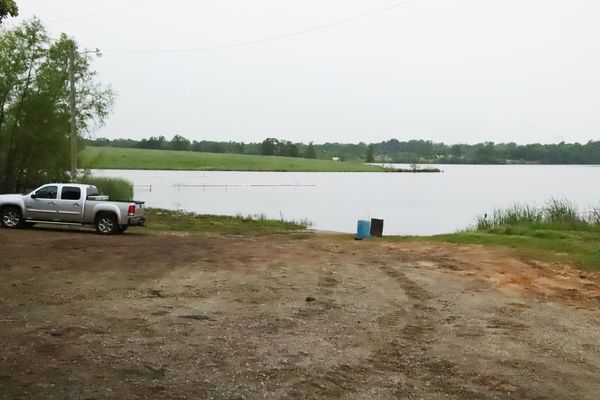 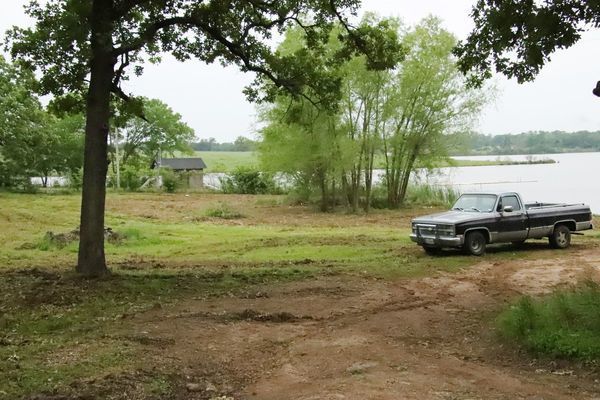 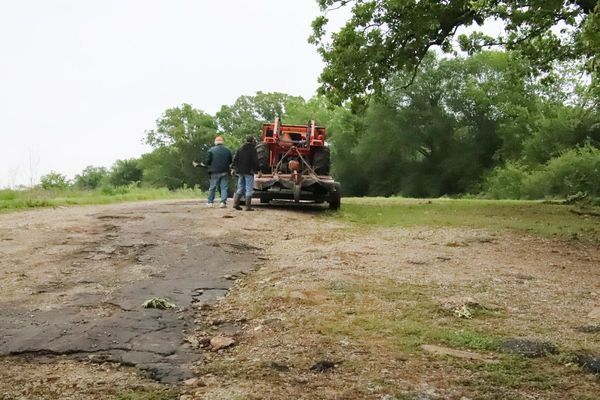 Grand Saline—The Grand Saline City Lake is a recreational resource that has been long overlooked and mostly neglected. The old lake has grown to have a less than respectable reputation, but some local men have vowed to change that negative image and reclaim our city lake with a good spring cleaning by giving back to the community.
Bub Bolin, Jimmy Woods, Gary Pettis, Larry Jackson and Ken Hejny have taken steps to clean up the city lake and restore the allure of the old fishing hole.
Over the years, the lake has been known for drunken brawls, less than savory rendezvous, dangerous drugs, or any activity that was desired hidden from the public eye. This group of working men have taken steps to take back the lake and make it a family friendly recreational site once again. The hard laboring gentlemen have been poling to clean up years worth of trash and overgrowth and the results are already starting to show. They have cleaned up much of the overgrown foliage and weeds to allow more parking and areas to pitch a tent where once there was no room. Prior to the efforts the only place to fish was at the boat ramp.
These local men had cleaned out years of discarded beer cans, trash and cut limbs and mowed to make it possible to spread out and enjoy the lake, adding more fishing area.
The job has just begun and they are asking for your help in making the lake a local family hotspot. The guys all have jobs and are working in their spare time. They said that help cleaning up trash, clearing brush and just straightening up would help a lot. Also, they are asking for anyone with the means that would like to donate loads of rock and crushed concrete to help fix the entrance road to make access easier. “Three loads would do this justice. All they have to do is dump it, we can handle the rest; I have the means to spread it out.” Bub Bolin said.
They would like help cleaning the dam so that people can fish from their as well. The dam is not stable enough for heavy equipment, so the work has to be done by hand and will be time consuming. Ken Hejny said they enjoy bringing the kids to the lake, and Bolin told of two men in their 60’s that visit the lake yearly for the past twelve years. The lake has the potential to see new life. They said that it has great fish and people love coming to the lake. They would like to see the addition of picnic tables to give people a place to come visit and bring the family.
The Grand Saline Police Department has also increased the patrol of the area to run the riff raff off and deter the drug activity at the lake to make it a more respectable location for family fun. These men would like to see the effort take off and gain momentum among locals, maybe even see a gofundme account set up to help the initiative. There is no check-in list, no chain of command; just show up and show you care. Every helping hand will help the community lake and have Grand Saline enjoy their city lake.

Hard Decisions Are Not Always Easy