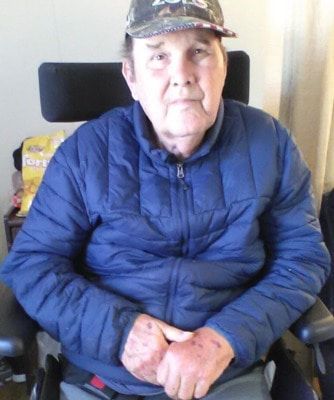 Mr. Denton passed away June 15, 2020, in Tyler. He was born June 30, 1946, in Dallas, to Henry Lee & Betty Jean Spillers Denton. He lived most of his life in the Grand Saline area where he worked in construction. Johnny was preceded in death by his parents; daughter, Lagina Pearce; brother, Charles Ray Denton; and sister, Dorothy Davis.