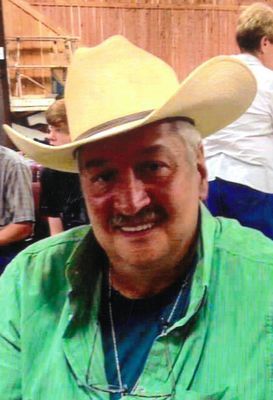 Mr. Smith passed away October 21, 2020, in Carrollton. He was born February 14, 1960 in Tanowanda, NY, to Roger Paul & Shirley Jenicki Smith. Richard spent his early years in New York, and most of his life in Dallas before moving to Greenville 12 years ago. He attended Top Rail Cowboy Church in Greenville. Richard was a printer for Lee High Press of Dallas. He was preceded in death by his father, Roger Paul Smith.

The Winds of Judgement Part 2