Sheriff-elect Prepares for the New Year 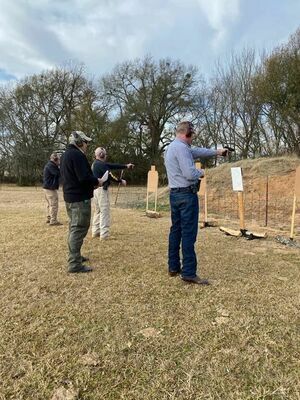 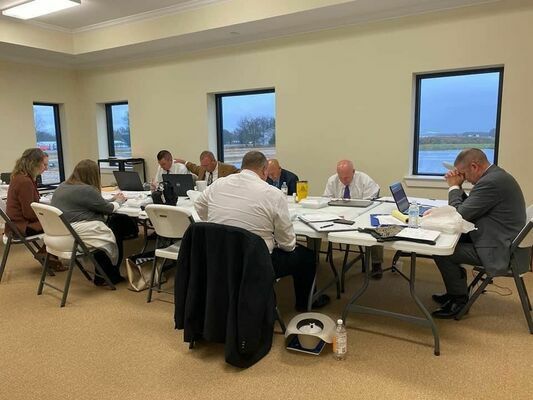 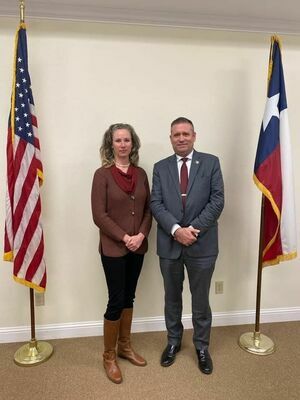 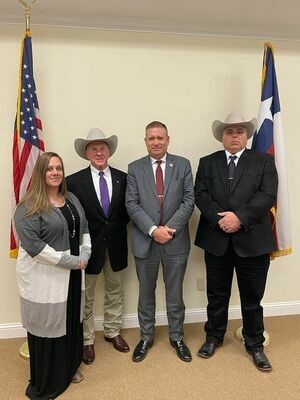 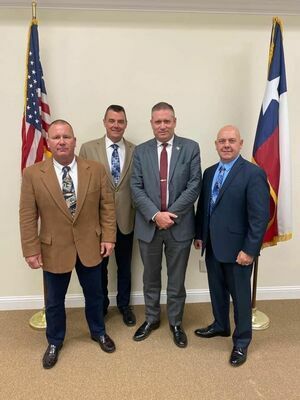 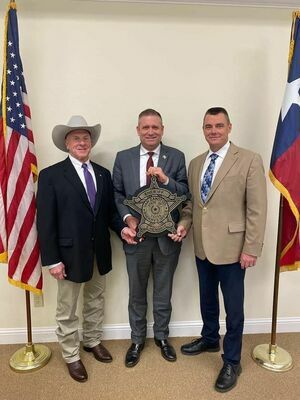 VAN ZANDT--Sheriff-elect Steve Hendrix has taken time to get things organized to prepare him for his new position as Van Zandt County Sheriff when he is sworn in on January 1 2021. Hendrix has given updates on his progress periodically and told the Grand Saline Sun in a past interview that he will continue to keep the people of Van Zandt County informed.
Hendrix said, “Over the course of the last two months, there has been much preparation as we prepare for the transition at the sheriff’s office. Many long hours have been spent interviewing,planning and getting organized. The citizens of Van Zandt County can be assured there will be continuous law enforcement service as this transition takes place at midnight tonight. We plan to “hit the ground running” and will work hard to serve and protect all the citizens of VZ County. I am posting some photos of the team. I also want to thank the City of Wills Point for allowing us the use of the airport conference room as our temporary base of operations this last two months.

Museum of the American Veteran on Display at Ea...

Will Jesus Find Us Sleeping?

It's Just That Easy