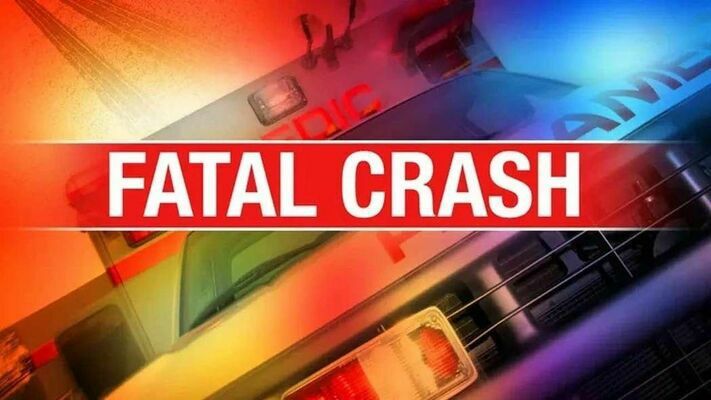 VAN ZANDT--A two-vehicle crash, car versus semi, was reported on Sunday evening west of Grand Saline on highway 80 said to be near CR 1818. Troopers responded to the crash at 7:50 p.m. according to the Texas Department of Public Safety.
Both drivers of the vehicles were pronounced deceased at the scene. Driver of the car was identified as Marc Italia, 61, of Dallas. The driver of the semi was identified as Wanda Jane Lewis, 58, of Dallas.
The crash is still under investigation.